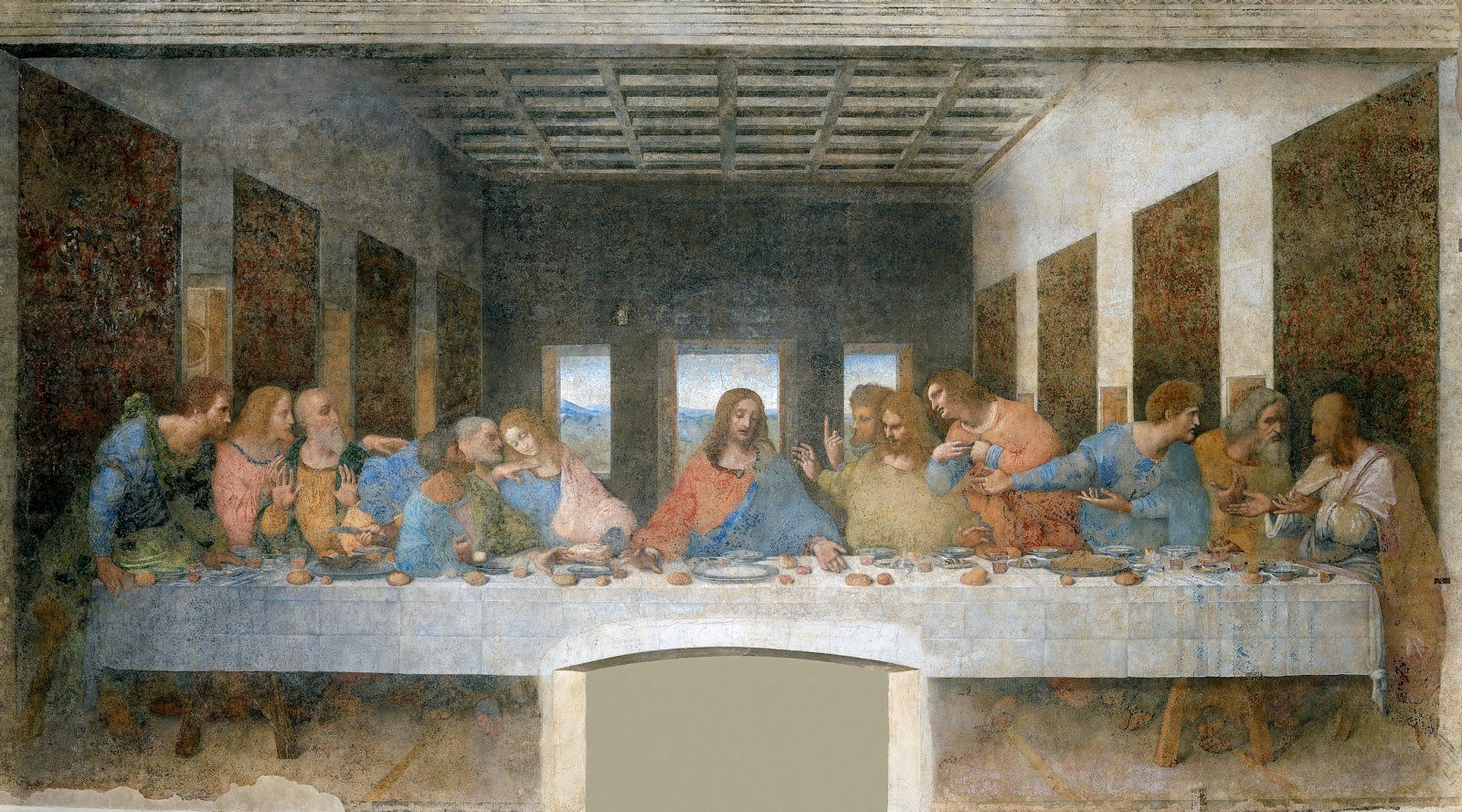 Why Should Christians Care About Art?

Why Should Christians Care About Art?

One can only imagine the artistic splendor of the Ark; it must have been a sight to behold. This is a wonderful example of people using art to praise the Lord. Christianity, in particular, has expressed itself through art for centuries.

Artists have used both the New and the Old Testament as inspiration for their artistic displays, be it through music, painting, sculpture, or architecture.

These are only a few of the means through which artists glorified the beauty of God and communicated His splendor to people. This need to convey and share with others God’s eternal beauty has led to the teaching and involvement of children in the arts from an early age. It is now commonplace to nurture children in the arts, as a fascinating way to engage their creativity and praise the beauty that has been given to us so generously by God.

How Do The Arts Help Us Better Understand And Live The Gospels? 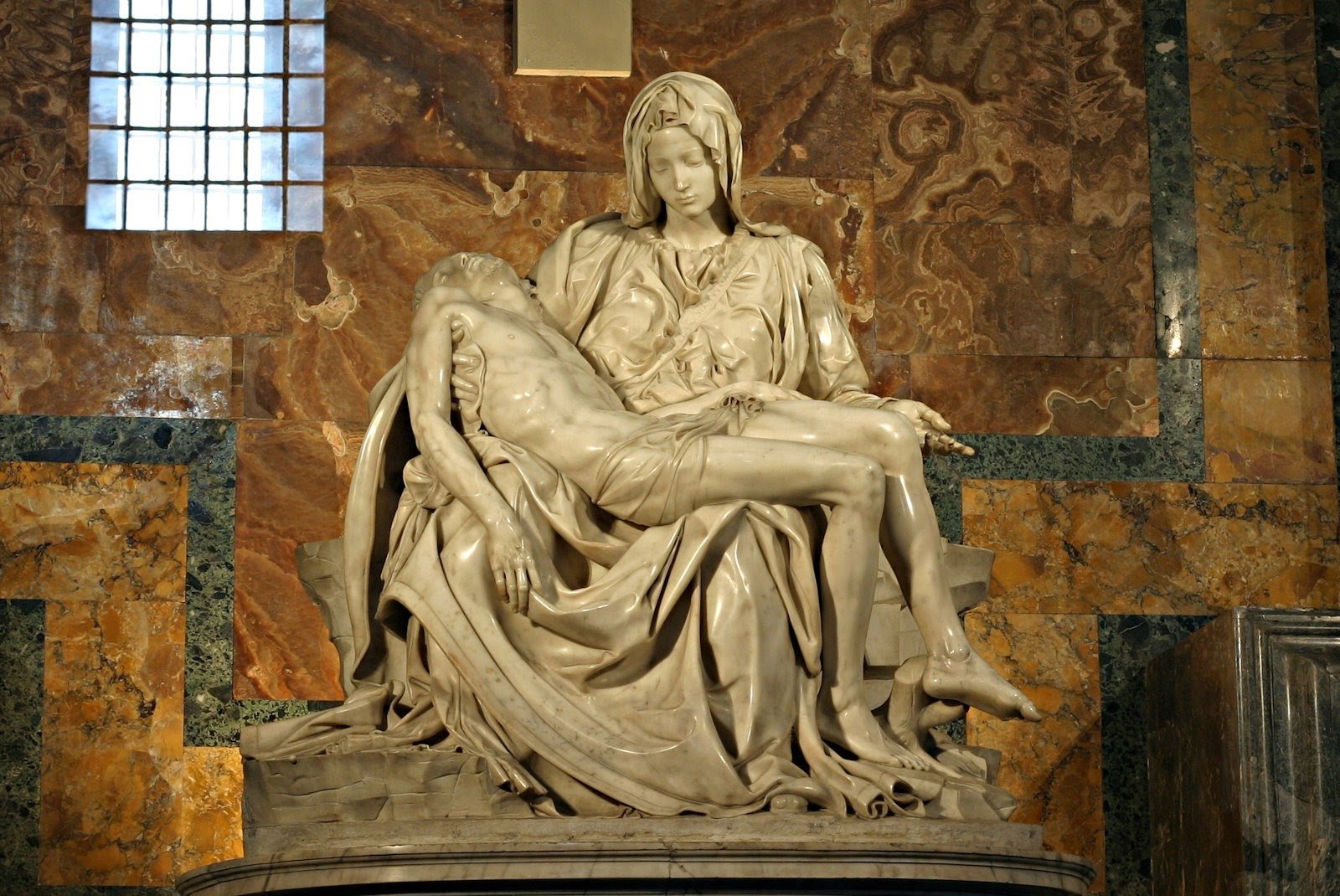 Since the birth of Christianity, people have attempted to represent scenes and images from the Old and New Testament in their paintings, writing, music, architecture, and sculptures.

Choirs sing hymns about Jesus and His glory. Churches have spectacular stained glass windows depicting scenes from the New Testament. Painters—especially Renaissance ones—excelled at interpreting His life and His teachings.

Think of the Creation of Adam or the Sistine Chapel by Michelangelo. Remember the Calling of St Matthew by Caravaggio showing the moment Jesus inspired Matthew to follow him or Rembrandt’s Return of the Prodigal Son–again representing Jesus’ teachings. (Luke 15:11–32).

This artistic inspiration did not stop with painting and sculpting, nor did it limit itself to the Renaissance. In the 1720s, the composer J.S. Bach created astounding instrumental compositions for ecclesiastical organs. His piece Passion According to St. Matthew is inspired by the Gospel of Matthew. Furthermore, even in the 20th century, the immense statue of Christ the Redeemer is rising above Rio de Janeiro as a symbol of peace.

From the beginning, artistic representations of Christianity had two goals.

Its primary goal was to glorify the beauty and teachings of Jesus.

However, at a time when literacy was low, and any reading material was both expensive and rare, art also aimed to teach stories from the Bible to people who could not read.

Having such important goals is why art took many forms. Think of Psalms, the Gospels, hymns, and choirs singing praises to the Lord, a tradition that continues to this day: they sing of important lessons and teachings that people need to learn.

Now, the arts have evolved to encompass films and other sorts of artistic representations and remain central to the development of our intellect.

Why Should We Teach Our Children Art?

Today, more than 86% of people over age 15 are literate1. However, the importance of art has not diminished. If anything, it is as essential as ever in children’s development and growth, and both a good private school and parental guidance can make a difference in a child’s exposure to art.

Embracing the arts is foremost a way to grasp the beauty surrounding us as a gift from God and a celebration of His creation.

God, the ultimate creator, is also the eternal artist. He made us in His image; it is only fitting that we should thank Him for this beautiful gift by using it and cherishing it.

God gifted us with the ability to create. By creating, we are reflecting Him in us.

By living a life of faith, we involve our Christian faith in everything we do, including our artistic creations.

In some ways, art is similar to practicing religion. We cannot understand art on a purely intellectual level. Art needs to evoke feelings, just like religion needs to reach our hearts. Religion rests, in many aspects, beyond our understanding and comprehension, and it is our spiritual perception that interprets it. The same goes for art. 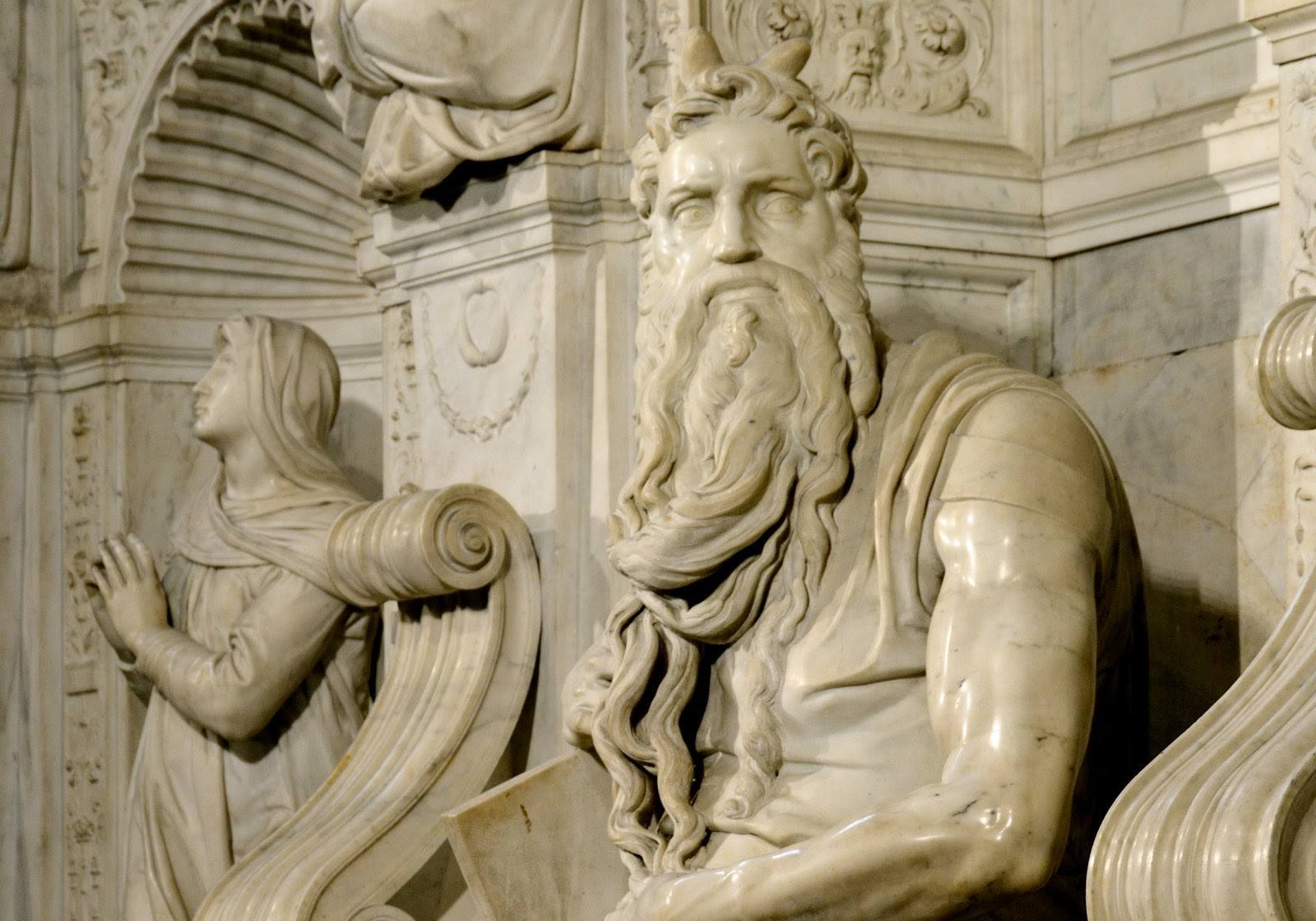 Depicting something in art is a valuable lesson in observing and understanding the world.

Art teaches and brings together a whole community into a common goal. Working within a team to produce a work of art involves a social and communal aspect. It involves different people working together toward a common artistic goal. Art can bring out our sense of identity and help us find new ways of thinking, seeing, and hearing. Art is something to be shared with the world.

Children embracing the arts and creating their own works of art develop their brains and intellect.

Through art, children learn to be persistent and consistent. They try new methods and different approaches to the creative process. Creativity and creative thinking are synonyms to art.

Also, art allows children to acquire discipline through a pleasant activity, which is the best way to develop something as complicated and demanding as self-control.

They also discover ways to express themselves and acquire social skills as they paint, sing, or carve with other children.

As they look through diverse and numerous artistic creations, the image banks in their brains become enriched. This enrichment expands their intellect.

As they experiment with new materials or new processes, they become more risk-taking, again a useful skill for later in life.

This healthy experimentation also builds their confidence, since experimenting can make them more secure about themselves.

Ultimately, God created the world and we create art to praise Him. Creation is an essential aspect of life because it involves doing, living, and thinking.

Creating art is giving breath to our thoughts, wishes, hopes, and fears. It is a great way for children to experiment with expressing themselves. Thus, having the ability to create art is a wonderful gift to give a child.

To find out how we promote art in Providence Classical School, contact us now or schedule a tour!