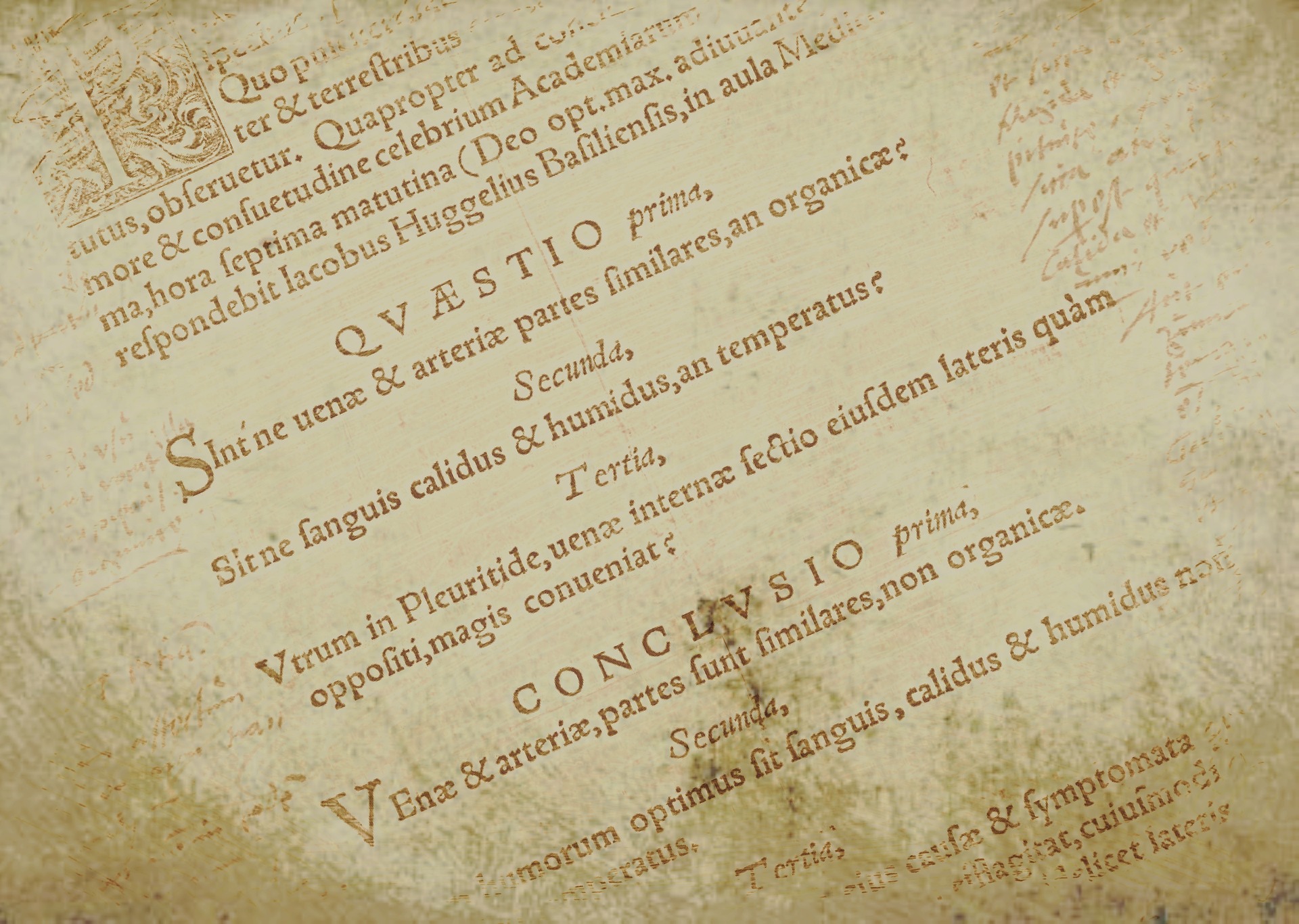 I think people wonder about Latin because they see it as not immediately beneficial (or even, perhaps, not immediately monetized). If students study another language, it is reasoned, then they could travel to other countries and learn about other cultures and talk to people who do not speak English. Perhaps knowing another language would provide better job opportunities for students, which would mean more money. It’s almost as though every other subject taught in classical schools has an immediate payoff, but Latin, it is thought, does not.

So Why Learn Latin?

There are many reasons given for why students should study Latin. Some are pragmatic, such as Latin will help students improve their SAT scores. Other reasons are more educational, such as Latin will help students learn the Romance languages because they derived from Latin. It is commonly noted that Latin aids English vocabulary and grammatical skills because English has many words which come from Latin roots. Also, Latin gives an external point of reference outside of English by which students can learn grammatical concepts which may be too familiar to them in the English language.

But, these reasons are more like side effects of studying Latin. They should not be the main reasons why Latin is taught for so many years in classical schools. So then, “Why should students study Latin?”

Latin Opens a Window on the World

The student of a modern language learns French or Spanish to communicate with French or Spanish speakers. Students of Latin learn Latin to communicate with the ancient Romans. But the student is not limited only to these early Roman authors; Latin also allows access to the main language in which knowledge was written for well over a thousand years of human history. For example, the language of church history is Latin. Latin opens the door to the original writings of Augustine, Jerome, and Thomas Aquinas.

The need for Latin is no different than the need for the biblical languages of Greek and Hebrew in seminaries. Seminary students study these ancient languages to understand the meaning of the Bible at a deeper level and to interact with the primary sources of the biblical corpus. Latin allows students to interact with the language of the primary sources of knowledge since the first century BC. 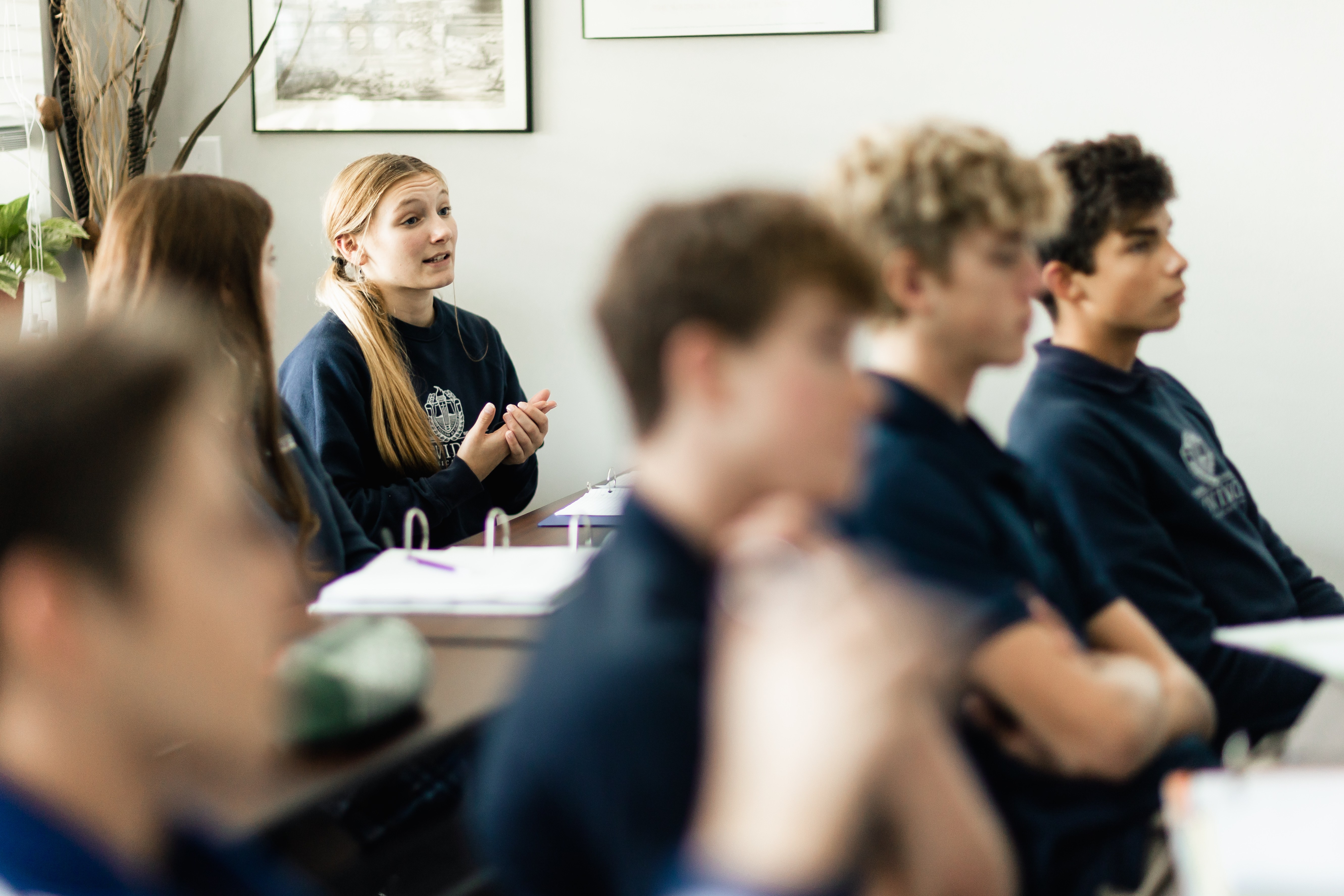 There is a sense in which, if Latin perishes, so will knowledge and so will history. The reformation was needed because people could no longer read the Bible in its original language, so its meaning became skewed. This same thing will happen to our understanding of history. If Latin is forsaken, the history written in it will become skewed. This is important because the history and documents written in it have impacted our students’ (and our) culture more than any other.

Latin Helps Us Learn from the Mistakes of the Past

There is much for us to learn from Roman history. The fall of the Roman Empire happened for several reasons. Some of these reasons may be insightful for our own society.

For example, Rome’s fall was preceded by a decrease in birth rates. People stopped having children due to abortion, moral decline, and the foregoing of marriage. This is similar to our own society. How long can things like social security last while birth rates fall?

Also, moral decline affects our ability to care about and care for the greater good. This would need to be argued at a more philosophical level than is necessary for this blog post, but it can hardly be argued that our society is declining on the moral front. Do we really think that moral decline will have no impact on our society? I think Rome would tell us it certainly does.

Latin is Helpful for All Subjects

Another reason to study Latin is that it does not just open the student up to history itself but also to the history of ideas and subjects. If one wanted to study the history of the liberal arts or of most any subject for that matter, they would need to know Latin because Latin is the language in which the early study of most every subject was made. The language of the initial studies of science and mathematics, for example, is Latin.

Knowing the Latin language opens the door to Roman culture. Knowing the culture, history, and politics of Rome will help students make better informed decisions. It is a hallmark of the classical movement that knowledge is learned for its own sake, not simply so that students can monetize their learning by getting better jobs. Nowhere is this more clear than in the study of Latin. Most students will not go on to study Latin in college or go on to a job that pays them more money because they know the intricacies of this subject. But, the study of Latin will unlock the door to some of the best literature known to mankind, the history of the society that has impacted ours more than any other, the primary sources of church history, and the primary sources of human knowledge.

[1] Vergil is the most widely accepted shortened version of Vergilius, author of The Aeneid. Virgil is commonly accepted but is in fact misspelled.

According to the 2021 SAT Suite Annual Report, the national average score is 1060, while the Texas average is 1003. Providence Classical School students averaged an SAT score of 1303. If you would like to schedule a tour of our school, we would be honored to visit with your family, show you around our campus, and introduce you to our classical, Christ-centered curriculum.