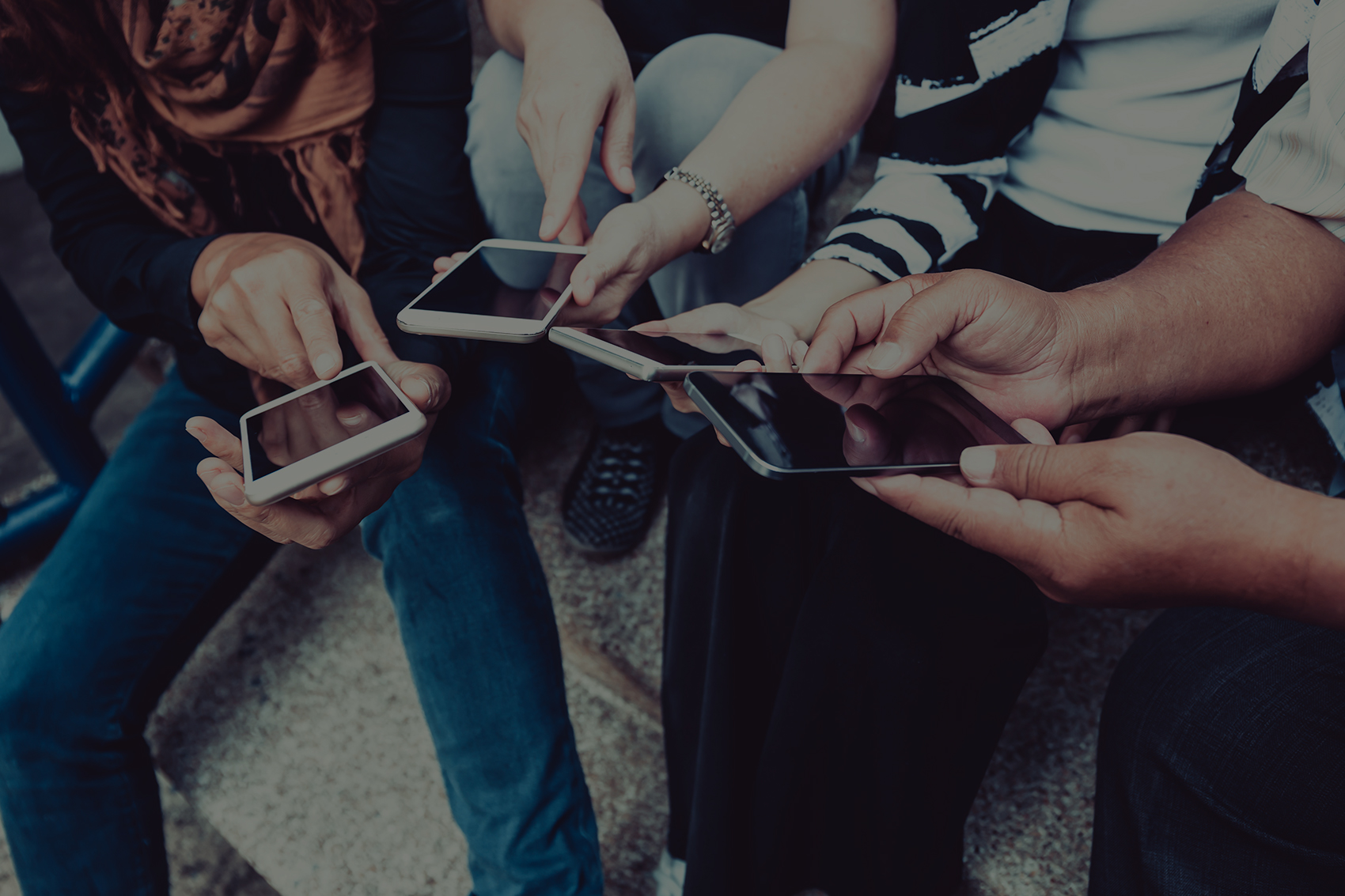 In the discussion over teens and social technology, it is often asserted that “Technology is morally neutral.” This presumably means that there is nothing problematic with the tech as such. Like a rock, which can be used to break open a coconut (good) or another person’s head (bad), smartphones can be used well or poorly. So, if we don’t shelter kids from rocks, why withhold the phones?

Well, have you ever heard of an iron maiden? It’s defined as “an instrument of torture consisting of a coffin-shaped box lined with iron spikes.” It functions to slowly impale a victim from both sides. There is a reason the 80s metal band assumed this name rather than the Smiling Plum Fairies. “Iron Maiden” has an inherently bad connotation; it doesn’t exactly feel neutral.

“But,” comes the objection, “an iron maiden is simply a mass of metal formed into a bed of sharp little cones. How can iron be bad? How can cone shapes be bad? Couldn’t one use an iron maiden as a decoration or a doorstop?”

Yes, and we could also use a smartphone as a doorstop. But we don’t. Nor were people beautifying their castles with iron maidens; they were using them to poke holes in people. Why? Because that’s what they are for. Why don’t we stop doors with our phones? Because that’s not what they are for. This is the nature of gadgets: we generally use them in the way they were intended to be used.

As Christians, this should send a sobering chill to our souls. Our Lord taught us that the heart is the wellspring of our lives, determining what we say and do. He also insisted that the human heart is disordered (Luke 6:9; John 2:24; Jer. 17:9) and in desperate need of renewal. This, I think, warrants a healthy fear and skepticism toward a technology designed to feed what Plato called “the beast within.”

Though we have only had smartphones for just over a decade, we are already desensitized to one of the most obvious and important facts about them: these little devices, made of metal and plastic and glass, are (in a sense) alive. A smartphone is inhabited by people, whether friends and family, or celebrities, predators, and distant strangers. Ask yourself the next time you face-time someone: “Is this person in my phone?” The answer cannot be a categorical No. The person is in your phone. You are looking right at them. You are talking to a real person, seeing their facial expressions, hearing their tone and inflexions, and feeling their emotional temperature. (This technology is mind-blowing when you think about it. It would have been considered magical or miraculous by people living hundreds of years ago. The greatest scientists of the Enlightenment would have thought it impossible.) And yet, here we are, with real people in our pockets; people of all ages, nationalities, and walks of life; people of all religions, philosophies, and moral characters; people who are accessible to us 24/7.

The smartphone is no more a neutral tool than an X-rated movie or magazine (which is “only” light on glass or ink on paper). No, the smartphone is a digital re-embodiment of other people. This fact throws into question the following argument:

This is just too simplistic and shallow. The following argument gets us closer to reality.

The Bible teaches that bad company corrupts good character (1 Cor. 15:33). For some people, the smartphone is a conduit and platform for bad company. True, the Bible also teaches that those who walk with the wise become wise (Prov. 13:20); and for some people, the smartphone facilitates good company. But if good and bad company in the non-digital world causes concern with where our children go and who they spend time with, shouldn’t we be even more concerned about their experiences in digital communities? At least there is a built-in limit to where they can go in the non-digital public; but much of that disappears in digital communities.

The controversies over teens and tech are complicated. My only goal in this post is to push back on the argument that technology is morally neutral. That claim is not only suspect, it is also potentially dangerous. For if it is false, we may be deluding ourselves about the true nature and power of this technology.